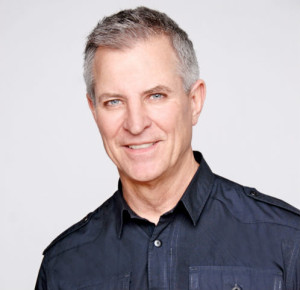 Mick Freund did indeed have love and passion for Avant Hair & Cosmetics and what he viewed as his extended family at Avant. He co-owned the salon with Thomas Schmiedlin and the two of them worked on the floor together since 1976. Mick always approached hair with a blend of contemporary and classic techniques, resulting in what he termed the “Avant look”. His knowledge of men’s grooming along with his approach to women’s modern hair kept him sought-after industry leader.

Mick attributes the salon’s continuing success to his philosophy of nurturing the talents of others.

”Talented people have the ability to see the talents of others. When these people work together it expands the possibilities. This sharing of knowledge and experience provides a broader base that creates a benefit for all.”

A timeline of Mick’s career:

“Over forty years of real-world experience in the hair industry drives my passion: education, products and brands. That passion is the spark that breathes life into a brand, where it lives in the hearts and minds of those who experience the brand and become passionate about it also.”